Reduce Dust and Improve Comfort In Your Stable

The ComfortStall flooring system has been used in the recovery stables at top 3 veterinary hospital Cornell University ever since it was installed in 2007. Today up to six horses a day undergo surgery, and afterwards, every one of them recovers on ComfortStall flooring.

ComfortStall not only provides musculoskeletal health benefits but also respiratory. Alongside its benefits to horse joints, tendons and ligaments the reduction in bedding needed (up to 75%!) means a cleaner, low dust environement. And being impermeable and easy to clean there is no risk of urea build up and harmful ammonia off gasing.

"We are delighted with the ComfortStall flooring" Deirdre O'Reilly Show Jumping, Ireland 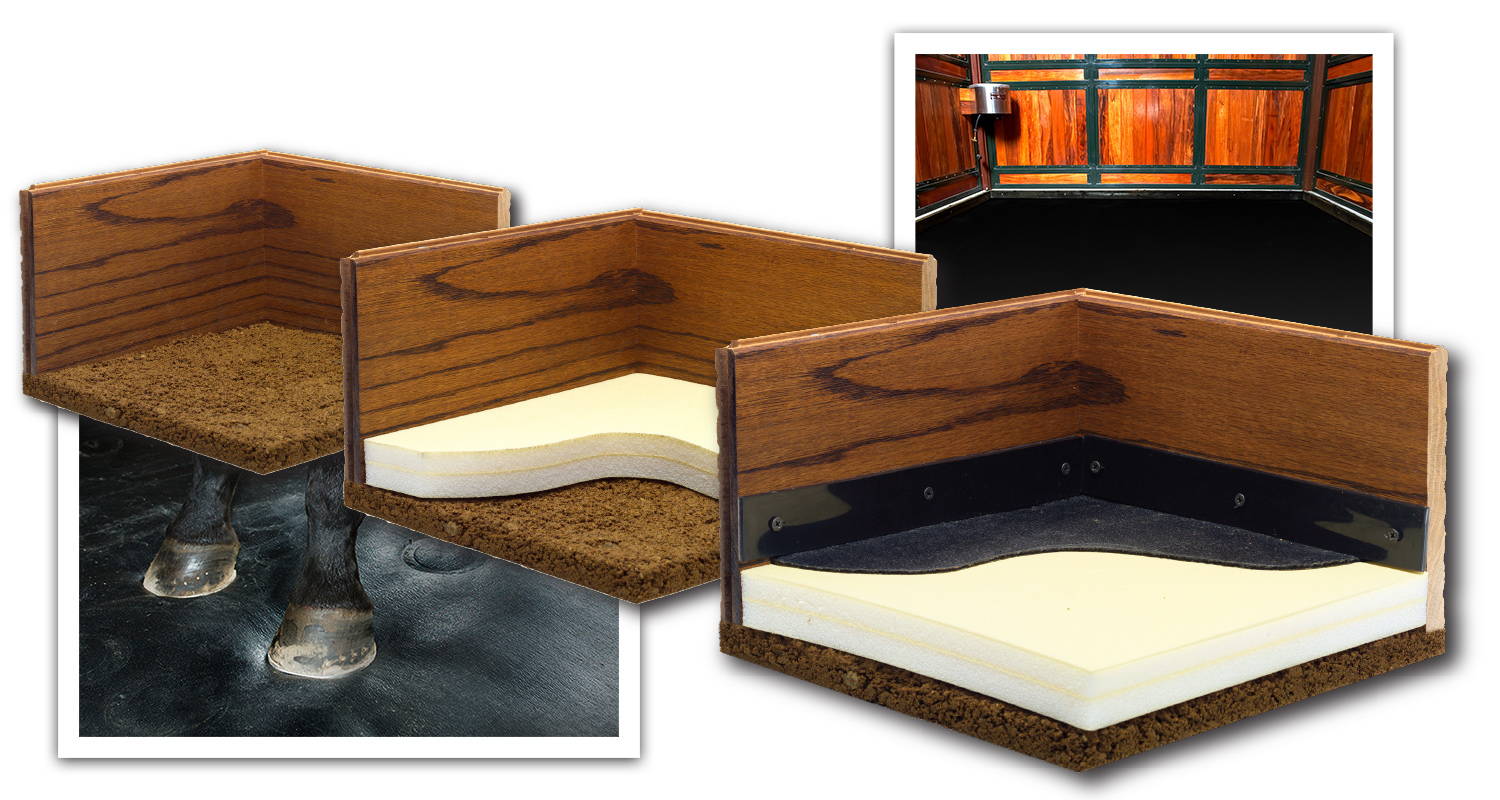 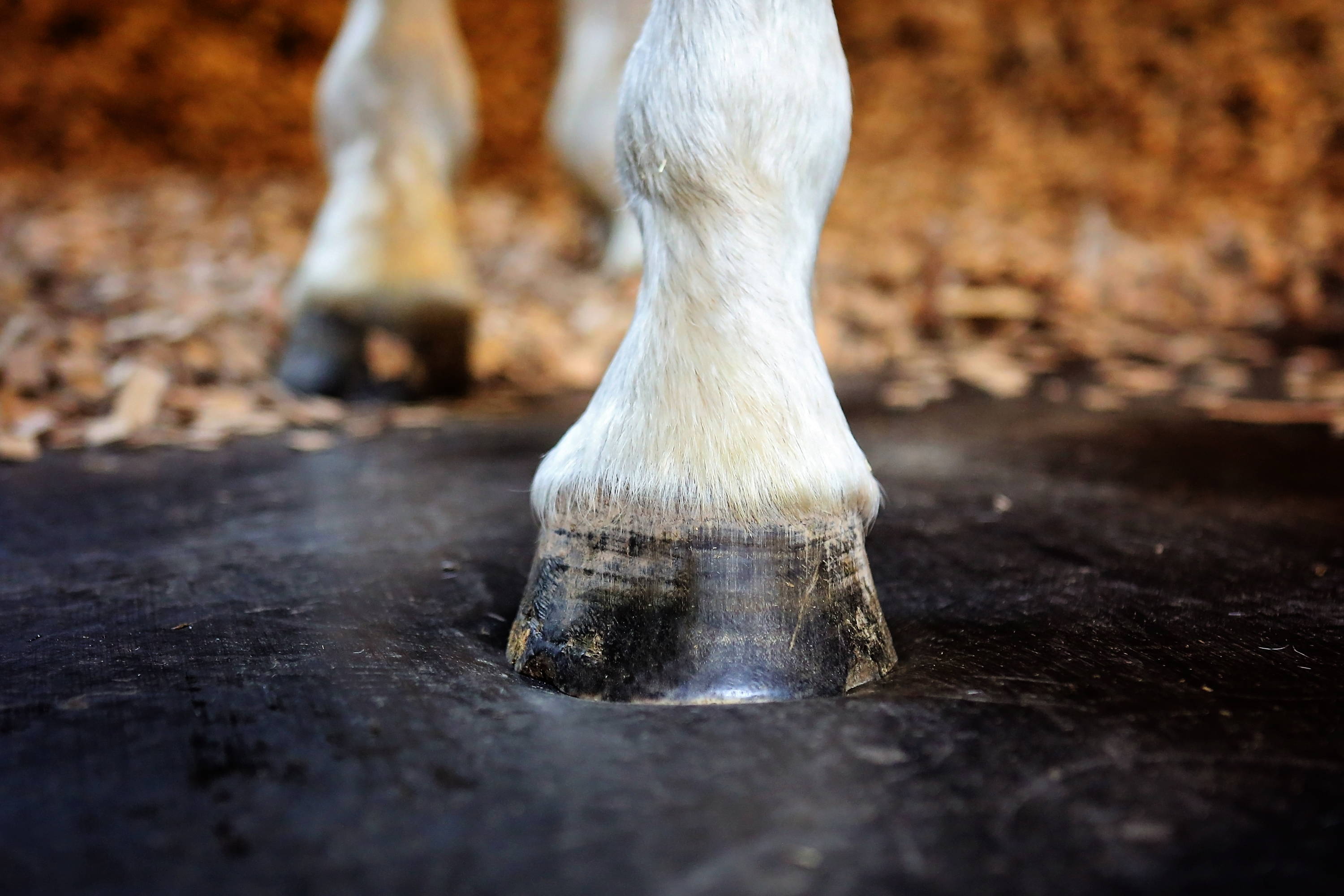 Hock sores a thing of the past - thanks to its non slip, non abrasive surface horses can get up without scuffing.

Thermal insulation - insulating from the cold and damp of concrete and packed earth floors.

And a return on investment, typically in less than 12 months from reductions in bedding and clean time