Your Horse Could Suffer From a Respiratory Disease

It is commonly believed that it’s okay for a horse to cough a few times when warming up. It’s not. It indicates respiratory disease, which is much more common than you think!

In a recent study 84% of horses referred for a regular health check, were found to have Inflammatory Airway Disease (IAD)*

Another study showed 14% of horses suffer from severe Equine Asthma**

Are you sure he doesn't cough?

Horses do not cough regularly like people and it is very unlikely that you will always be with your horse when he coughs. 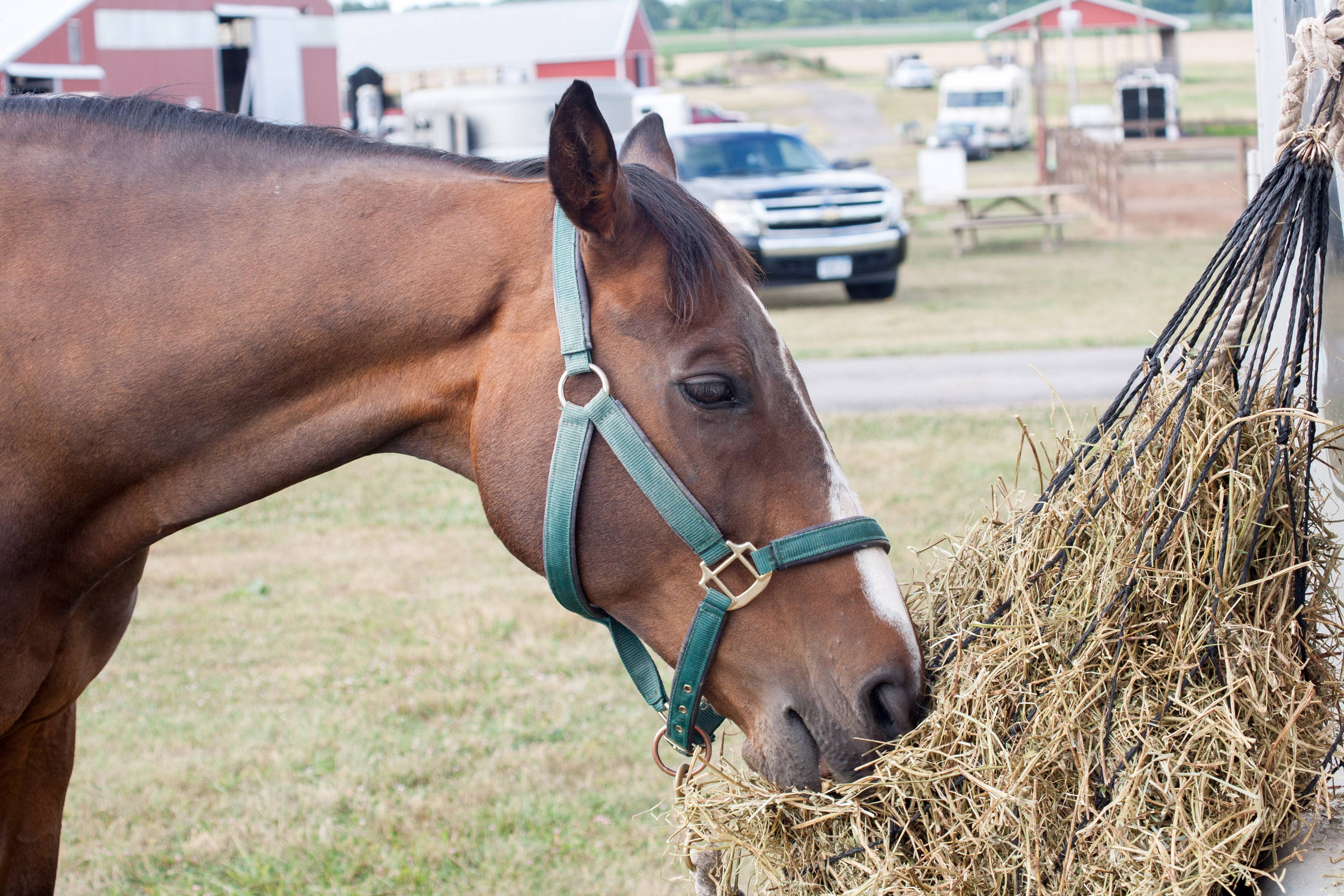 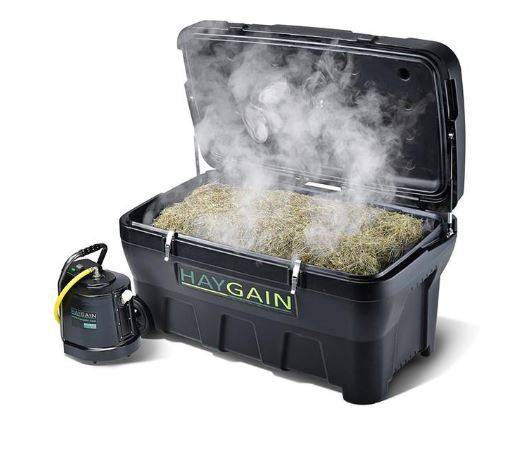 Furthermore, coughing is not the only sign, any of the following symptoms may also indicate respiratory disease:

Reducing stable dust and ammonia off-gassing is also important. Haygain's ComfortStall sealed, orthopaedic flooring reduces bedding requirements by up to 75% and, being sealed and hydrophobic, removes the risk of ammonia off-gassing caused by urine.